The top design trends you need to know about in 2017

If you were paying attention, 2016 was the year of mid-century cues, indoor plants, distressed timbers and rustic metallics in the home.

Luxe looks were a hit, along with the revival of marble, mirror splashbacks, rose gold and copper.

In the year ahead, will these trends live on? Or will they be ushered promptly out the back door?

Three interior designers reveal their predictions about what a stylish home will look like in 2017.

Pantone has named ‘Greenery’ the colour of the year for 2017. The bright and zesty hue might be hard to digest for some people, but it’s been embraced by interior designers across the world.

Narelle Cuthbert says we will see a lot more green in 2017 – “I think it’s popular because people are embracing that indoor-outdoor way of living”. 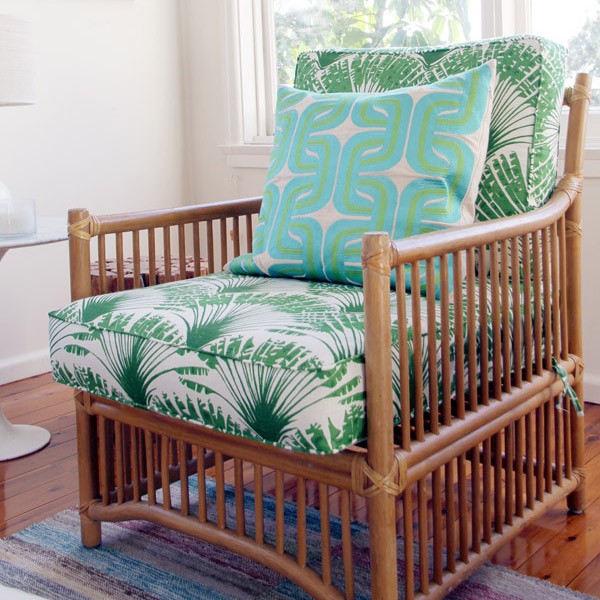 Cuthbert says blush and pink tones, complemented by jewel tones such as cobalt blue, emerald green and ruby red, will also be prominent.

“It’s more about understated luxury. Also a strong trend are desert and sand tones – almost a hallmark to the terracotta we used to see in the ’70s and ’80s – but in more of a matte texture,” she adds. 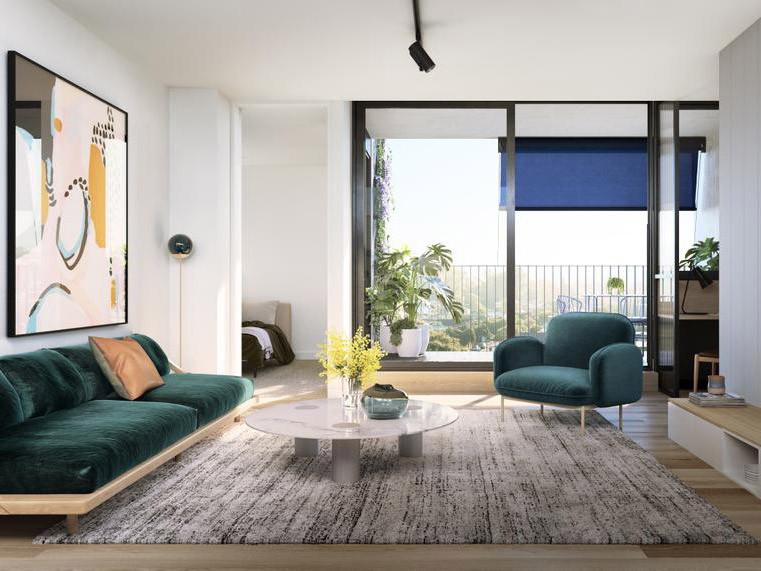 In 2017, Vivian Paganagos says pastel shades won’t be going anywhere, but will morph into softer and more neutral versions that will be complemented by “earthy colours, warm wood tones and tropical greens”.

Hicks agrees pastels will follow through from 2016, and adds metallics will remain at the forefront in the form of silver.

“There was a trend towards coppers and even gold (in 2016) but I think silver is going to make a comeback,” he says.

As the obsession for metallics winds down, matte and satine finishes will take centre stage.

A more understated version of luxury is set to emerge with golds and metallics used sparingly in combination with natural timbers, stones and textures.

“We’re definitely seeing a move away from shiny objects. Two years ago it was all about gold finishes on everything. Now you might just have one or two objects in the room  – it might be a beautiful gold trim or light fitting. It’s more minimal,” Cuthbert says. 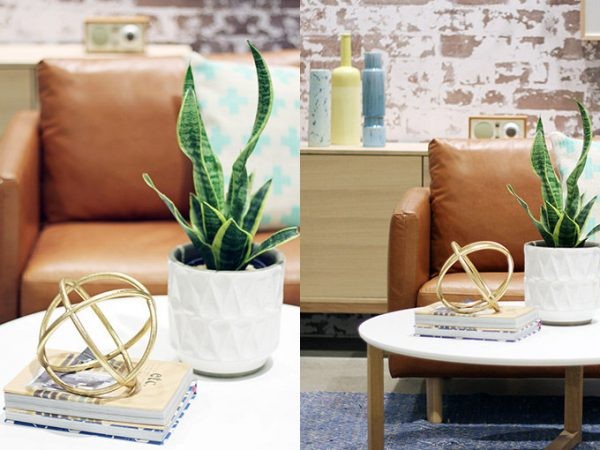 Hicks says the hunt will be on for unusual and bespoke materials in 2017. Marble remains popular, but it will be rarer more hard-to-find marbles that will be truly sought after.

“I think after the Global Financial Crisis people were a bit scared of luxury but I think now people aren’t so ashamed of having beautiful things,” he says.

“The use of patterned tiles, rugs and wallpaper combined with matte finishes like brushed gold and terrazzo flooring will be a hit next year and I think we will be seeing less copper, rose gold and marble in general,” adds Panagos.

Cuthbert and Hicks say people will continue to embrace marble – but in a honed finish rather than a polished version of the luxe stone .

“People are more going for your Carrara and Calcutta marble, but we’re also seeing a bit of a resurgence to the emerald green marble from the 1980s,” Cuthbert says.

Patterns taken from natural form – in marble, timber or terrazzo – will reign supreme in 2017.

All three designers referenced terrazzo in particular, a textured material that uses cuts of marble sprinkled into concrete, as the next big thing.

“Terrazzo is a material that stands the test of time – it suits both a classic and contemporary application depending on what you pair it with. The texture suits a variety of palettes, and you can also get different aggregate size,” Cuthbert says. 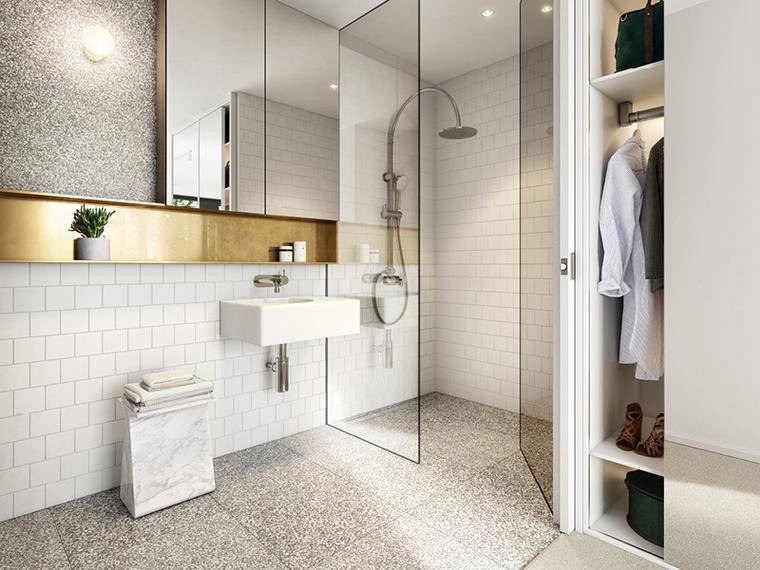 Old techniques like marquetry, where a starburst pattern is created in timber grains, will also make a comeback.

Geometric patterns will continue from 2016, but rather than referencing Moroccan or Peruvian styles they will be more of the mid-century European style, inspired by Italian architect Gio Ponti, Hicks says.

Tips for maintaining your sanity during the silly season

Back to all news
Up to Date